Christmas can be a difficult time for a lot of people for different reasons. Whilst Christmas is meant to be a happy time it can also be quite stressful, it may highlight financial hardship and many mourn the loss of a loved one or the disappointment they have experienced duringRead More 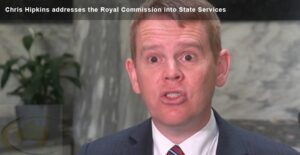 Public Service minister Chris Hipkins addresses the interim report of findings by the Royal Commission of Inquiry into Abuse in State and Faith-based Care Interview by Minister in link: 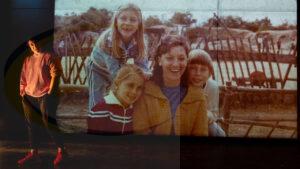 22 years ago: the first published media article CLAN was ever featured in!

It’s been nearly 22 years since CLAN was first published in the media. On 14 October 2000, Good Weekend magazine published “The anguish of being left: Stories of life in Australia’s children’s homes”, written by Nikki Barrowclough. CLAN Co-founders Joanna Penglase and Leonie Sheedy are both featured. Read the fullRead More

Source: http://taniamaxwell.com.au/abused-care-leavers-deserve-redress/ Thank you Tania Maxwell MP for bringing this important issue to parliament and asks why the State has not yet provided a redress scheme for care leavers who experienced physical, psychological and emotional abuse while in Victorian orphanages. “In the absence of commonwealth action, as with other redressRead More

Calling all Western Australian Clannies to our first social in 12 months. The details are in the flyer attached.