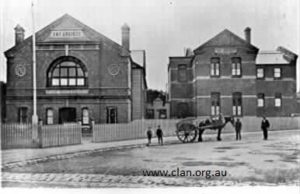 The Try Society emerged as a result of the work of William Mark Forster with boys in Melbourne from the early 1880’s.  The name reflected Forster’s belief that if a boy tried, he could succeed in whatever he attempted.

Along with William Groom, Forster formed a number of ‘Try Excelsior’ groups in different suburbs around Melbourne, where boys met and took part in classes such as gymnastics, games, reading and singing.

An article published in the Spectator in 1899 purported to depict the genesis of the Try Society.

“Mr Forster had been for long impressed with the conviction that something should be done for the boys in the streets.  Their homes are close and narrow; they cannot be expected to spend their evenings there.  Yet the streets are the school of larrikinism and crime.  What could be done?  He was thinking of this probelm one evening as he strolled near the Melbourne Hospital, when he saw a boy going home from his work in a very dirty condition.  He went up to him and said, ‘Now, my lad, where do you work?’

‘You shut up and mind your own business’.

Mr Foster tried again. “Come now, I don’t see why we shouldn’t talk.  Suppose I asked you to come every evening after your work to a good room where you could play at dominoes, and look at pictures, and have gymnastics and -”

“Look here, I work at the jam factory.”

“Alright.  Well, what do you do in the evenings?”

“Oh, I get out in the street with some other chaps”.

“Is there a good deal of cursing and swearing?”

There was the idea then in the bud, and Mr Foster first tried to bring it to fruit in his own house.

The Try Society soon received a gift of land from “a lady”, allowing them to erect new buildings and move out of Forster’s home.

Boys paid a membership fee to join the Try Society, which entitled them to a range of classes (including gymnastics, carpentering, boot-repairing, printing, writing, shorthand, book-keeping and singing.)  The Society also had a savings bank, a Band of hope and a Children’s Church.  Most members of the Try Society were employed in factories or workshops.

In 1887, the Toorak and South Yarra Try Boys Society opened in a building in South Yarra [Hawksburn].  In 1888, a farm in Lilydale was lent to the Society.

By1892, the Try Society was offering classes in carpentry, boot repairing, shorthand, book-keeping, reading and writing, singing and elocution.  It also had a lending library, games rooms, swimming pool and cricket and football clubs.

Clubs were situated in the central and inner city, at South Yarra, Richmond, Camberwell, Malvern, Windsor, St Kilda, Brighton, Carlton, Yarraville, East Melbourne and the city.  The 1890 annual report of the Toorak and South Yarra Try Boys’Society described its club as:

“A place of evening resort, affording innocent and recreative amusements for the lads who mostly are accustomed to frequent our streets . . . and where they are brought under moral, religious and educaional influences.”

Boys rescued by the Try Society were to be reformed through hard work, thrift and new environment away from the city:  quoting the Try Excelsior News 1893, Swain writes that “The boys should be placed in “true homes” in the “clean, frsh air of the country” where they would be surrounded by “sympathy, kindness and love”.

[The newsboy] lives during the day in the streets.  His hours of labour commence with theissue of the evening papers, and for the grater part of the day, if uncared for, he would resort to the alleys and by-ways.

Then there is the army of waifs, too often the children of drunken and dissolute parents, who gain a precarious liveligood by selling matches and other trifling commodities.  All these are reach by the City Newsboys’ Try Society. . .

On a cold, wet day, the little scantly-clad ewsboys, who wears the Society’s badge, knows where he can obtain food, rest and shelter at a nominal charge, if he can pay it, and for nothing if he has not the penny asked for, while hot baths are fitted up for his use (The Spector, 23 June 1899).

[The Melbourne Newsboys Club Foundation was established in 1973 and in 2009 the Newsboys Foundation continues to provide services for young people of a similar age to the newsboys helped by Forster in the ninteenth century.]

The Girls’ Try Society was situated in Motherwell Street, Hawksburn.  In the late 1980’s, Vida Goldstein was a key figure.  Girls could attend classes in singing, writing, elocutin and calisthertics.  The Girls’ Try Society also had a library.  The Society found ‘situations’in the country for girls needing them.

In 2009, Try Youth and Community Services operates a number of programs with young people, including Big Brothers, Big Sisters and is still operating today.

Here are some news articles relating to the Try Society: 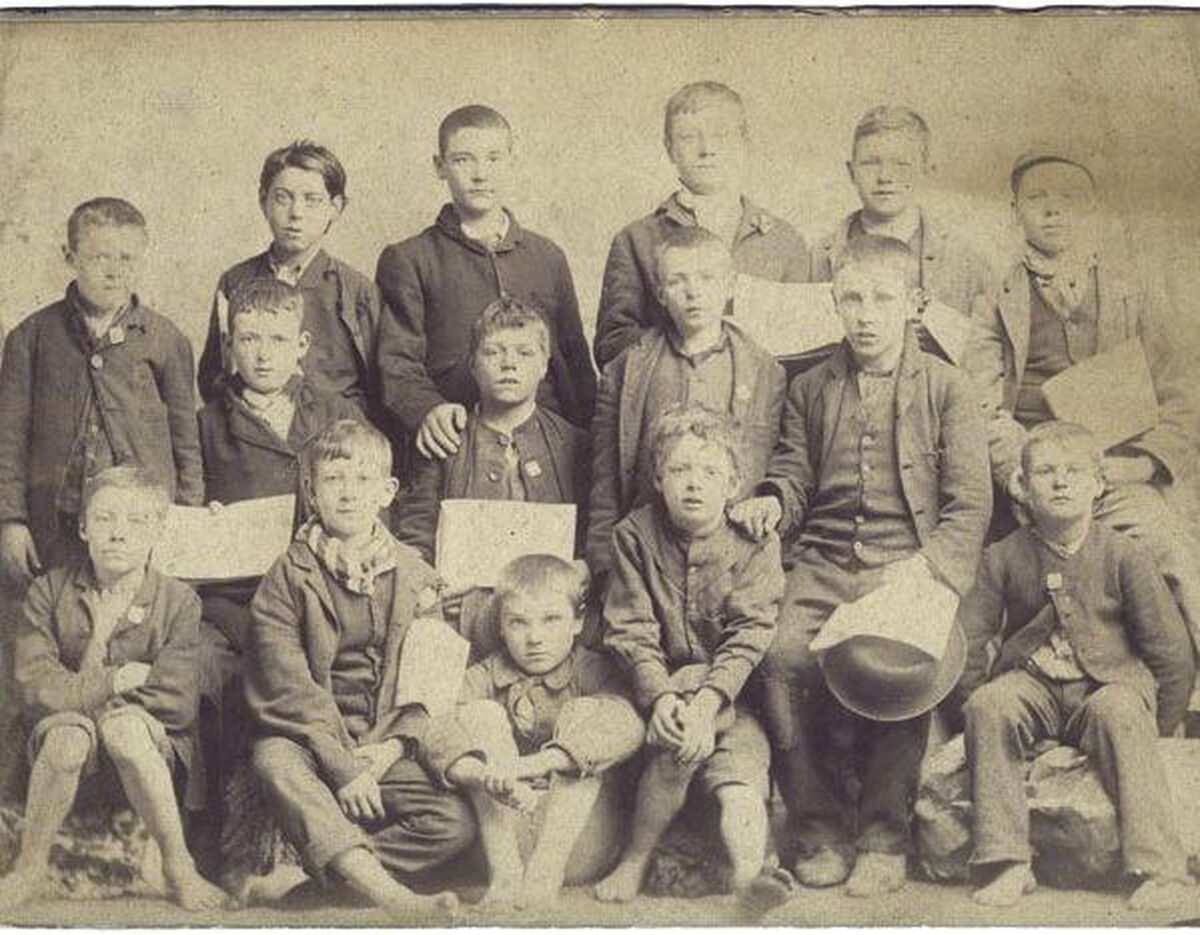 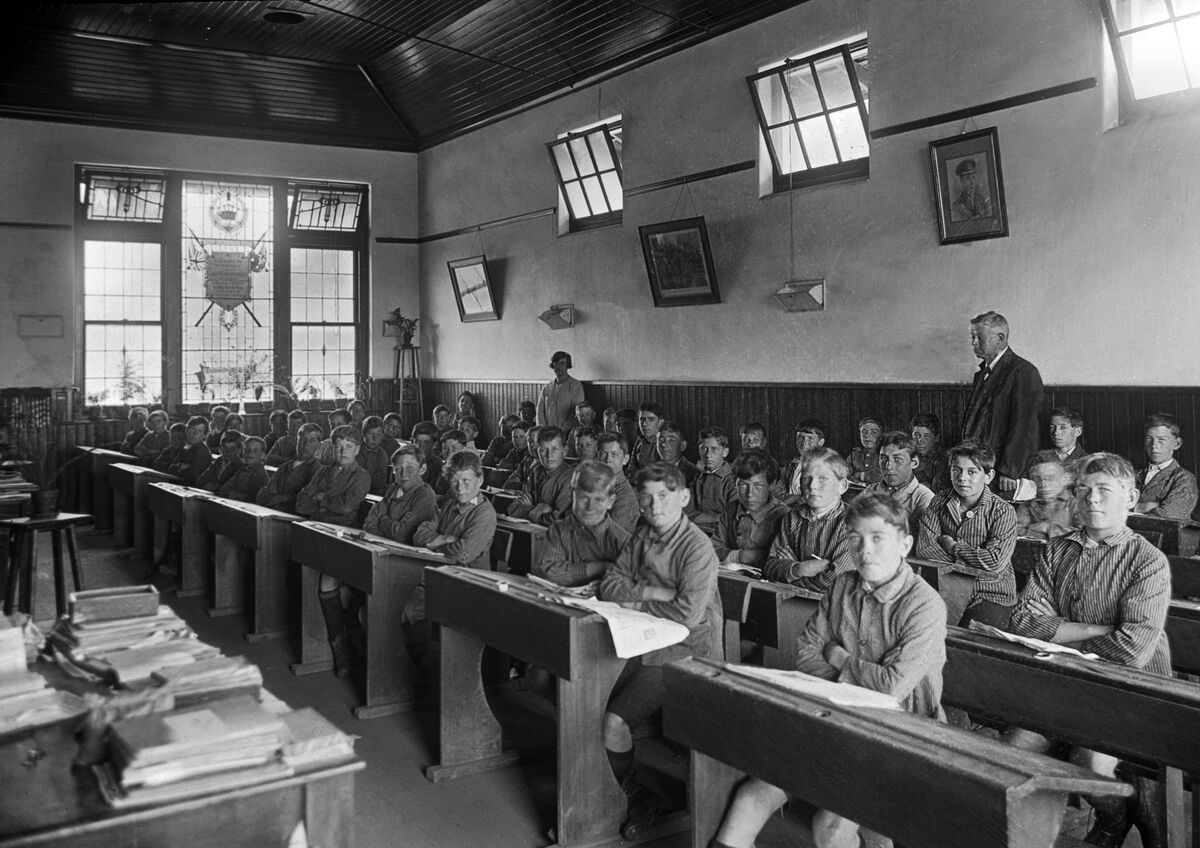 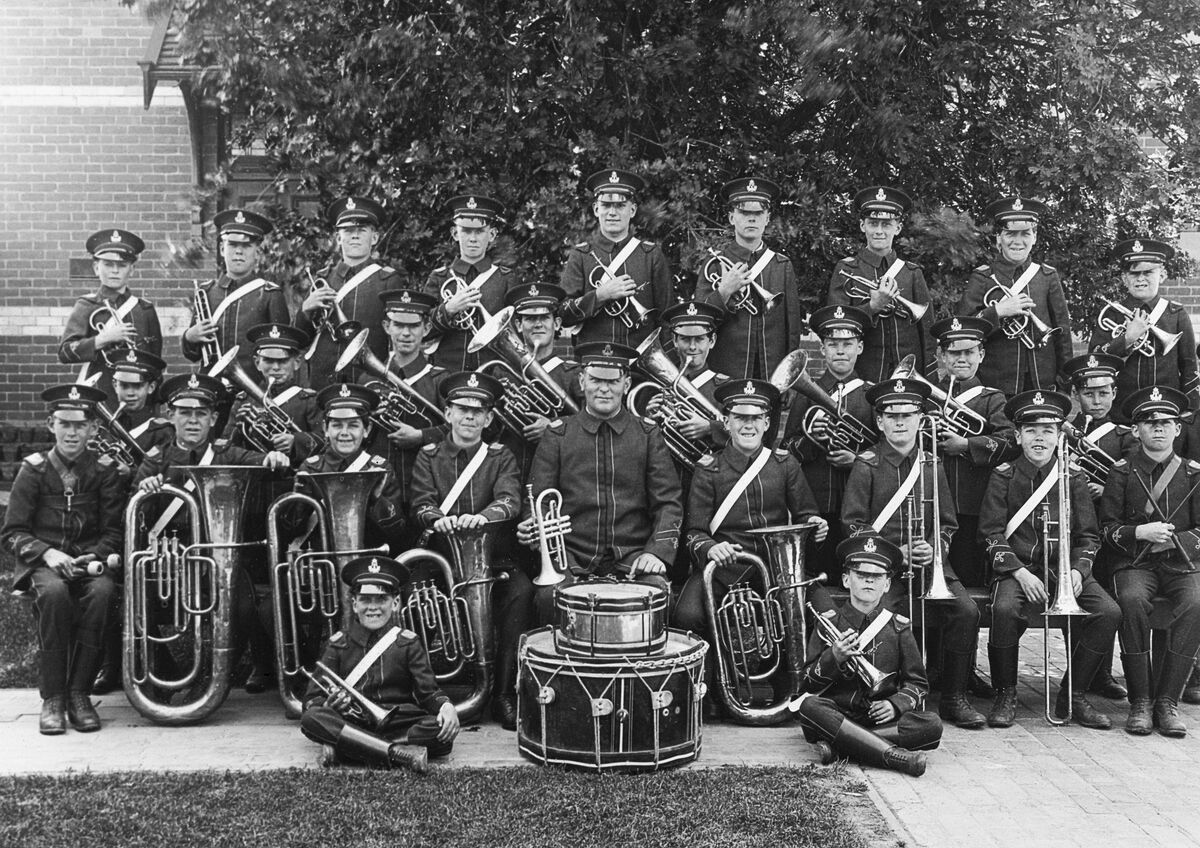 Credit: Genealogy- A Life in Time- William Mark Forster – Beyond the name (weebly.com): 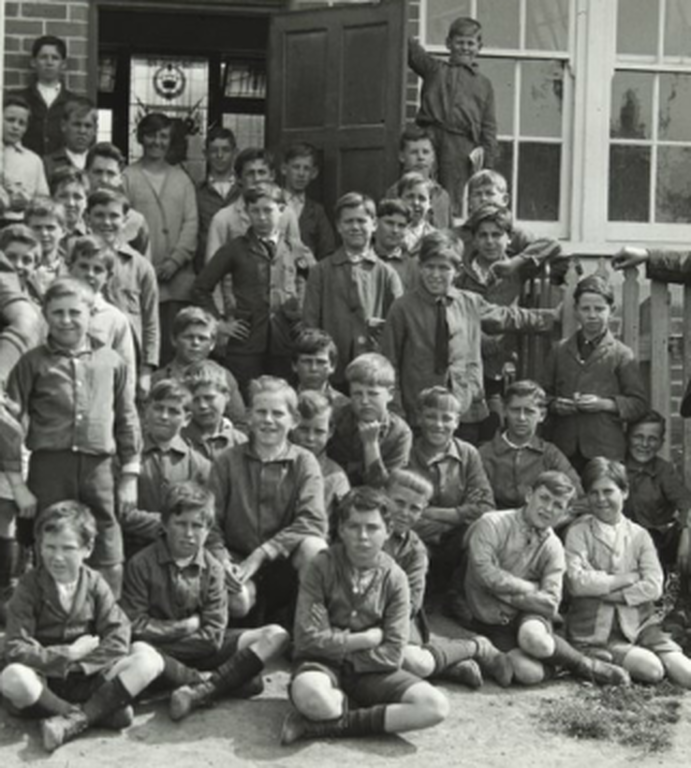 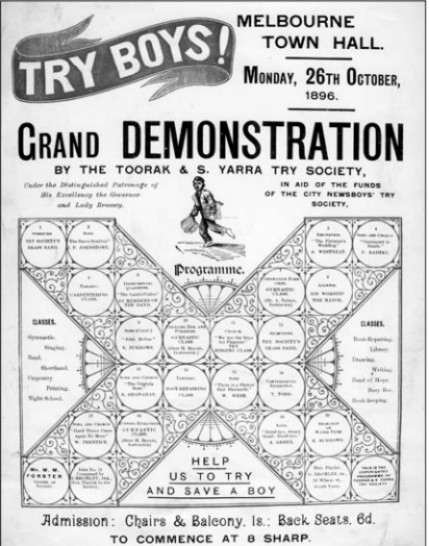 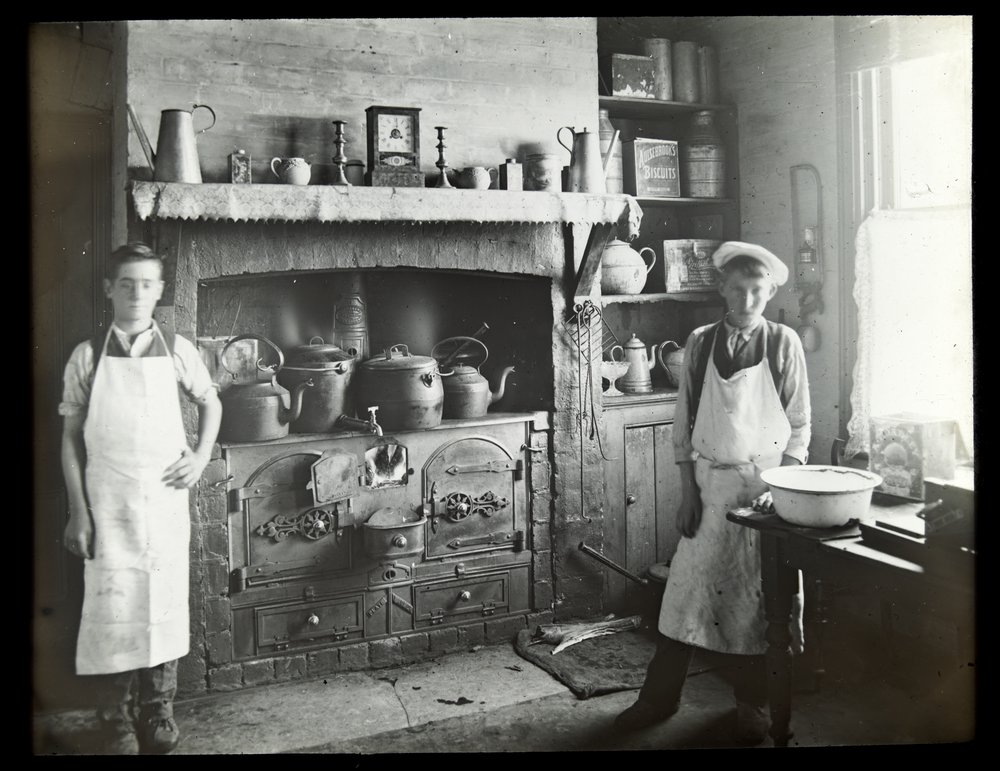 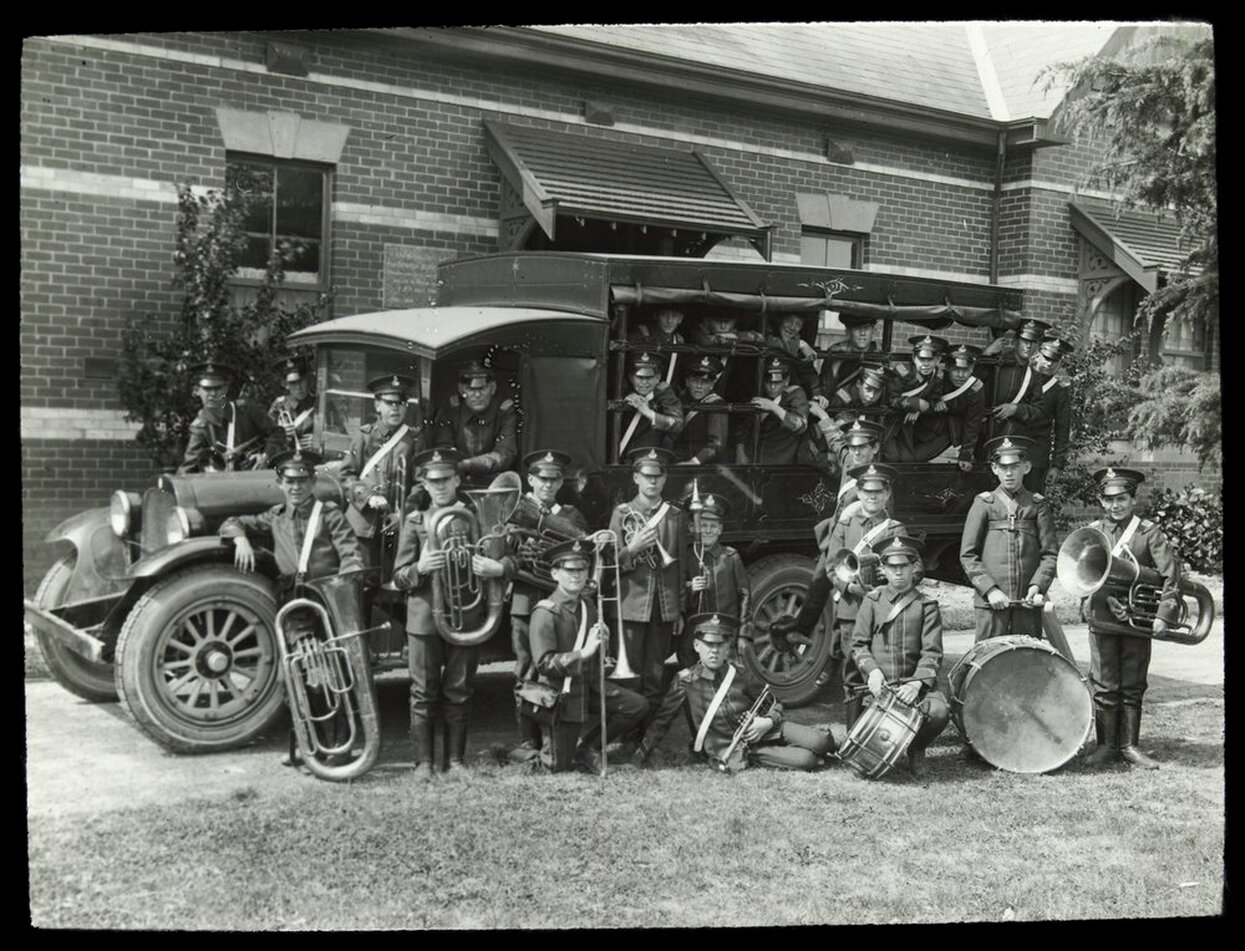 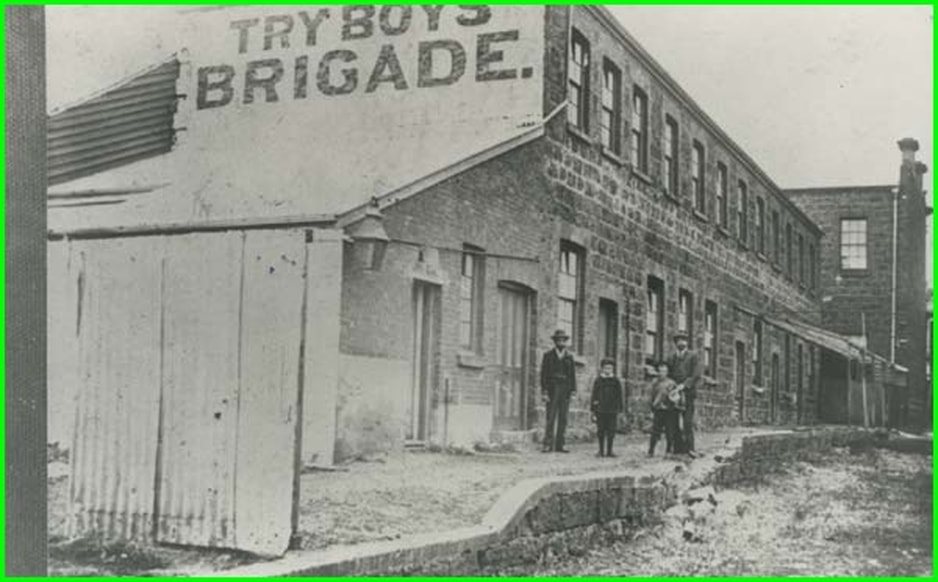