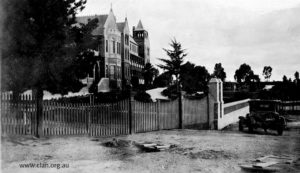 The Convent of the Good Shepherd, Bendigo, established St Aidan’s Orphanage in 1905 at the request of the Bishop to cater for the many homeless children in the diocese.

This was the only Good Shepherd Convent in Australia to care for boys.

The complex was divided into two sections – Maryfields, which cared for girls and women aged from approximately 15 years, and St Aidan’s, which cared for boys and girls up to 9 years of age until the early 1970’s. 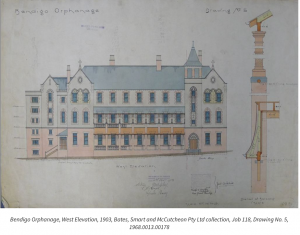 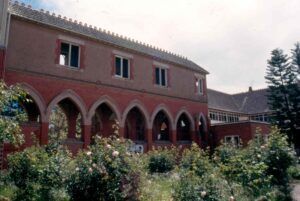 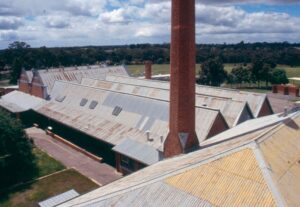 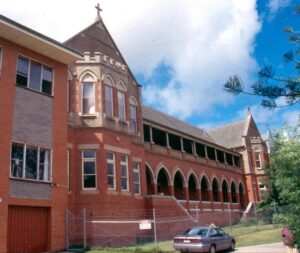 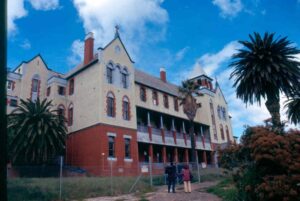 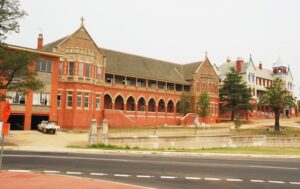 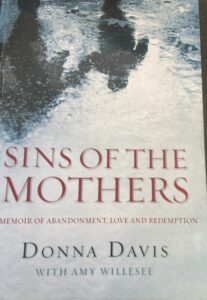 VIC 246
Little Lois Davis barely knew her mother. In an orphanage at the age of three months, her childhood featured too many institutions and not enough nurturing. Determined that her past wouldn’t decide her future, Lois changed her name and, as Donna, became an international model and the mother of two beautiful children.  After the break-up of her marriage, she became involved with a charismatic young man who asked her to do the seemingly unthinkable – smuggle drugs into Australia from India and risk everything she had worked so hard for. Emotionally vulnerable, Donna reluctantly agreed and found herself a criminal. Pregnant and alone, she would nearly have to pay the most terrible price of all – the loss of her children.