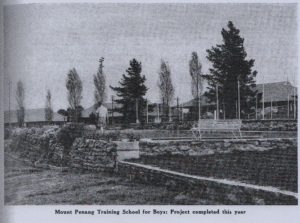 It was predominately for old boys, aged 14 – 16 years of age.  In the 1950’s it was divided into the Main Institution, which had dormitory-style accommodation, and the Privilege Cottage, which had separate bedrooms, dining and recreation rooms.

CLAN has members who attended this Home.

Article Relating to this Home: 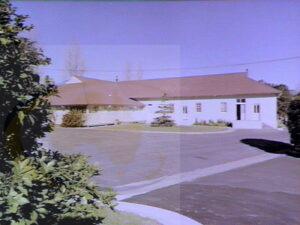 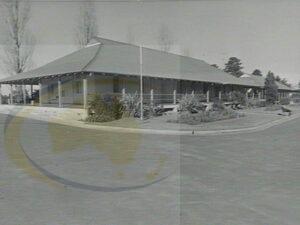 Abandoned at birth, George Lee’s childhood in England in the 50s was a roller coaster of extremes; at times loved and nurtured; at others, beaten and cruelly abused. Brought to Australia at the age of twelve, George escaped from the tyranny of life at home only to find that life on the streets had its own dangers. George began years of life as a state ward in both NSW and Victoria. In Victoria he was mostly treated fairly, humanely and even with compassion. In NSW, by stark contrast, George experienced inhumane, tough and often extremely brutal and abusive treatment. Fight or flight was George’s usual response to cruelty. Escaping, or going dingo was occasionally exciting and fun, but each brief taste of freedom cost him dearly. George is a good storyteller. Every experience comes to life. Happy times with good, caring people temper his painful memories of mental, physical and sexual abuse at the hands of people whose actions beggar belief. This true story elicits many strong emotions. It is compelling reading.