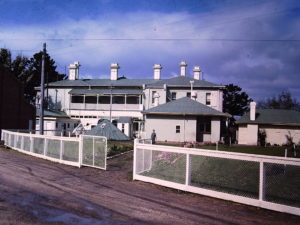 Kilmany Park was a training farm setting for boys established by the Presbyterian Church near Sale in Gippsland.  It grew in size over the years and focussed on providing formal farm training.  From being valued as an alternative to being placed in the Government Facility at Turana in the mid 1960’s, by the mid 1970’s it was seen as an outdated model of care and closed in 1978. Shelton Lea was born secretly, and adopted in the most bizarre circumstances into a high-profile family. Growing up he was told he would never inherit the family fortune; that he had been adopted as a playmate for the natural children. Here began a life of extremes and excesses.

Family dynamics produced disastrous outcomes and his adoptive mother placed him in a psychiatric institution at the age of three. He escaped from boys’ homes, lived with gypsies, Aborigines, in doorways, in parks and went to prisons along the east coast of Australia. But genetics propelled his ascendance.

He was born with tremendous gifts and when, as a teenager in a putrid lock-up, he discovered the writings of Ezra Pound, he knew the path his life would take. 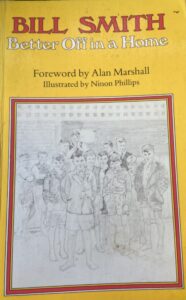