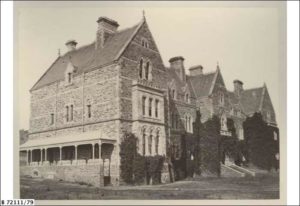 Magill Industrial School operated as a receiving depot for all children who had been made wards of the state.

From Finding Your Own Way Home – A guide to records of childrens’ homes in South Australia:

With the introduction of the 1866-67 Destitute Persons Relief Act, all children were moved out of the Destitute Asylum into institutions specifically for children. Once the Industrial School at Magill opened in 1869 reformatory boys were housed there and at Ilfracombe in Burnside. In 1880 all these boys were transferred to the Reformatory Hulk, Fitzjames.

In 1891 the boys were brought back to dry land from their increasingly damp dormitories on the Fitzjames. They were then housed in a newly renovated Reformatory at Magill, situated on the same site as the Magill Industrial School. At the beginning of the year 57 boys were accommodated. In his first report from the new premises the Superintendent stated that the boys were ‘settling down to their new abode’. He also noted that the farming and gardening work with which they were now occupied was ‘more suitable than the limited way of employment possible on the Fitzjames.’

As on board ship, boys were trained in rifle and bayonet exercises and could become members of a fife and drum band. Religious and moral education classes were conducted at the school each day. On Sundays a staff member accompanied boys to various churches. For the first year boys received schooling from an Education Department teacher. In 1892 a teacher was appointed to the reformatory as a staff member. Among other subjects he taught practical crafts such as carpentry. An Education Department teacher was reappointed in 1913.

In March 1898, the Industrial School was transferred to Edwardstown. At that time all the Catholic boys resident at Magill were moved to a denominational reformatory for boys at Brooklyn Park, and the Magill institution became a home specifically for boys of the Protestant faith. With the entire building available, inmates were separated into ‘first’ and ‘second’ class dormitories, based on their behaviour.

In 1967 the name of the institution was officially changed to the McNally Training Centre. The following year, after new buildings were completed, the original school and reformatory building was demolished. 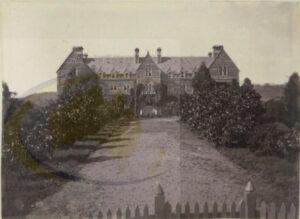 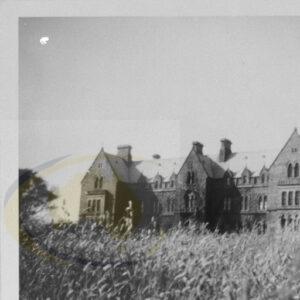 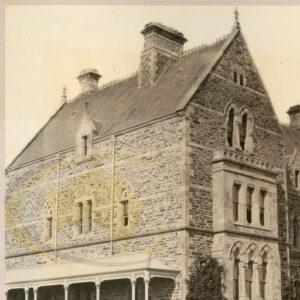