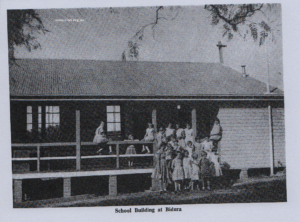 Bidura in Glebe was a historic house that was acquired by the New South Wales Government in 1920. It was converted to a depot and receiving home, holding children while they awaited foster placements, children’s court hearings or transfer to other establishments. Many children stayed for extended periods. In 1923 it was named the Metropolitan Girls’ Shelter, although this moved to a separate building on the same site. By 1939 Bidura housed boys up to 6 years of age and girls up to 18 years, with an attached school operated by a governess.  Bidura ceased functioning as a children’s home in February 1977, when it was planned to build the Metropolitan Remand Centre and Bidura Children’s Court at the rear.

Bidura was restored by New South Wales Public Works in the 1980s and is currently occupied by the Department of Community Services’ Centre for Parenting and Research. The property is classified by the National Trust. 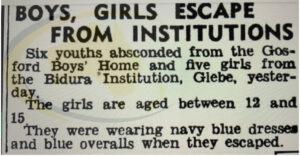 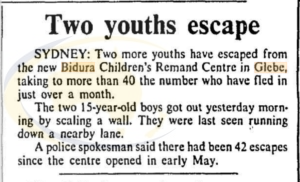 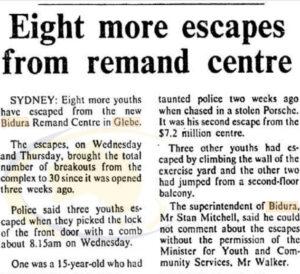 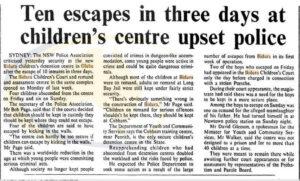 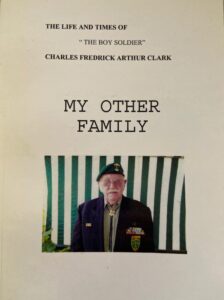 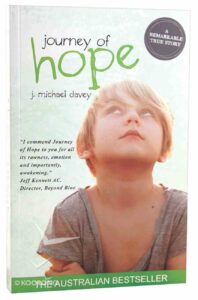 Journey of Hope is the inspiring story of Dr J. Michael Davey. Fostered as a baby and placed in four state-run institutions, Michael experienced significant abuse. Kidnapped by his father, he eventually came home only to discover his mother was a violent and crazed schizophrenic who hated him.

At the hands of his deranged mother Michael was beaten mercilessly. To escape her violence and neglect, Michael left home to join the Royal Australian Navy when he was just 15 years old. As a child, everyday was a struggle, but Michael fought against the overwhelming odds. Showing extraordinary determination and raw courage he managed to survive the horrors of his early years.

Eventually rising above it all, Michael went on to university where he was the recipient of both PhD and prestigious Medicine scholarships. Journey with Michael from heartache to happiness, from tragedy to triumph. Smile at his clowning and mischievous antics and be inspired by the inimitable way he survived an obliterated and lost childhood.